The first Ryder Cup played on British soil was at Moortown in 1929 when Sam Ryder was Captain of Stratford on Avon Golf Club. He was a successful seed merchant in St Albans after his year as Mayor he took up golf joining Verulam golf club where he became Captain in 1911 and was granted Life membership in 1920.

His love of Shakespeare brought him to Stratford upon Avon. Joining Stratford on Avon Golf Club as a country member in 1927. In 1928 he was elected Vice President and in 1929 he became Captain of the Club, serving two years.

He continued to bring top professionals and top amateurs to play at the club in exhibition matches. After the successful 1929 Ryder cup victory he hosted a dinner at the Shakespeare Hotel for the winning Captain George Duncan. On another occasion Henry Longhurst (later of television and journalistic fame) partnered Abe Mitchell. Our member Dr. William Tweddell was included in a match in 1931. He was the British Amateur champion in 1927 and Captain of the Walker cup team in 1928 and 1936.

There is a second Ryder Cup which is played for by the Ladies at Moortown every year. After the playing of the event Samuel Ryder presented the Ladies with a cup as a thank you for all their help and support. 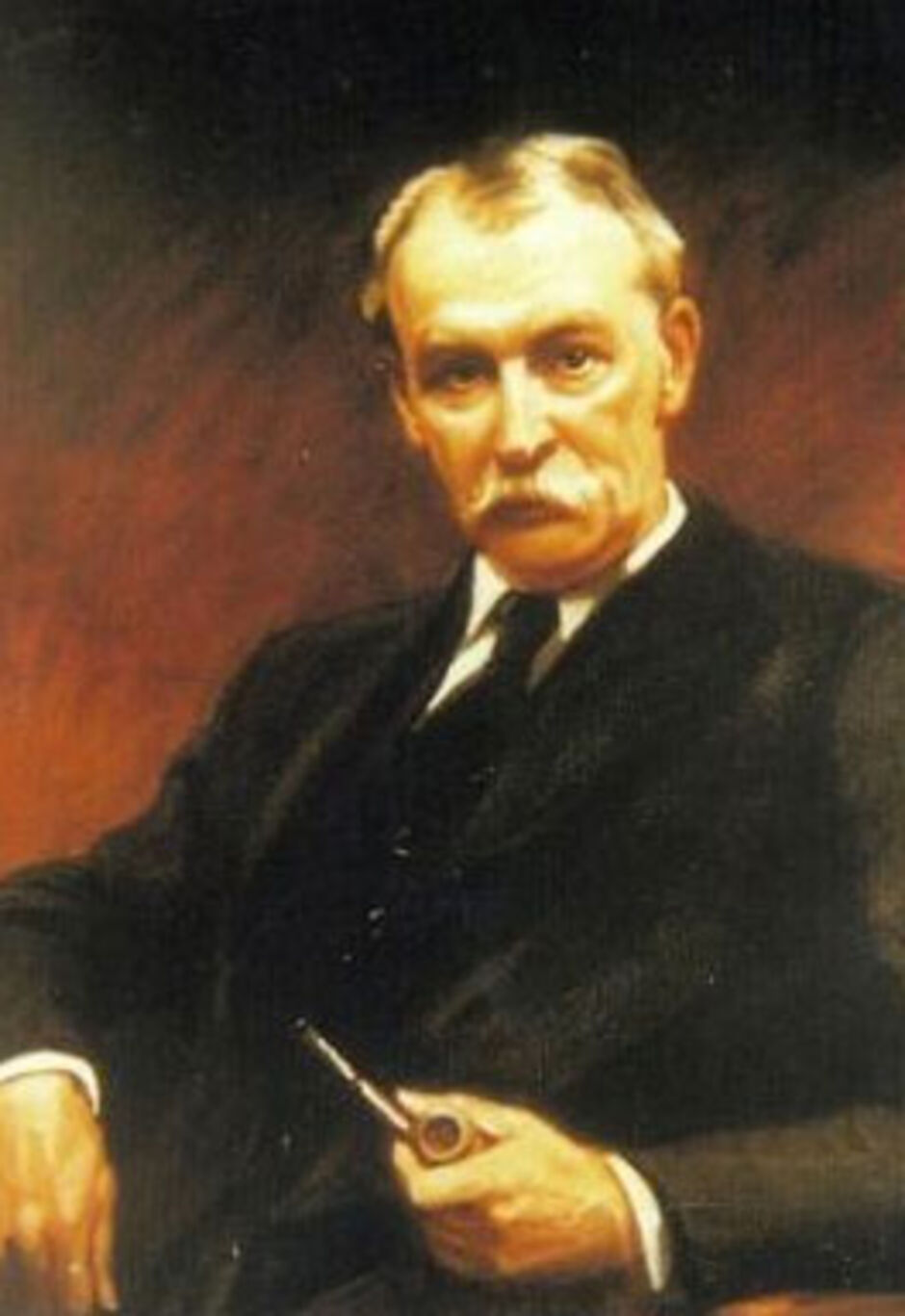