Appointed Head Greenkeeper in September 2017 Chris Bromley has just the right experience and pedigree to deliver a course of exceptional quality. Starting out as a trainee at his local Golf Club Redditch, Chris moved to the world renowned Belfry resort where he spent four and a half years which included course preparation for three European Tour Events. Following this he progressed his career to First Assistant at Robin Hood Golf Club before accepting his first Head Greenkeepers role at Tewkesbury Park.

Chris has a team full of experience and knowledge headed up by his Deputy, John Badger. John studied turf management, travelling nationwide maintaining and advising sports facilities on their playing surfaces before joining the team at the nearby Welcombe Hotel and Golf Course. Having spent nine successful years there he made the move across the River Avon to challenge himself further in becoming an integral part of the team here at Stratford.

The entire team are focussed on delivering a high quality course for all to enjoy and are members of BIGGA (British and International Golf Greenkeepers Association).

Greg Evans MG has been our official independent course consultant since mid 2017. He has been in the Golf Industry for over twenty years - starting with a successful amateur career. Feeling that many courses required improvement he moved into golf course maintenance. Over the years he has been meticulous about using soil and grass-growing data, to hone his understanding and skills in agronomy and Master Greenkeeping (hence his MG Professiional status) so that he is one of the best in his field.

Greg offers sound advice in the continued developoment of our course in it;s definition, presentation and quality of playing surfaces. 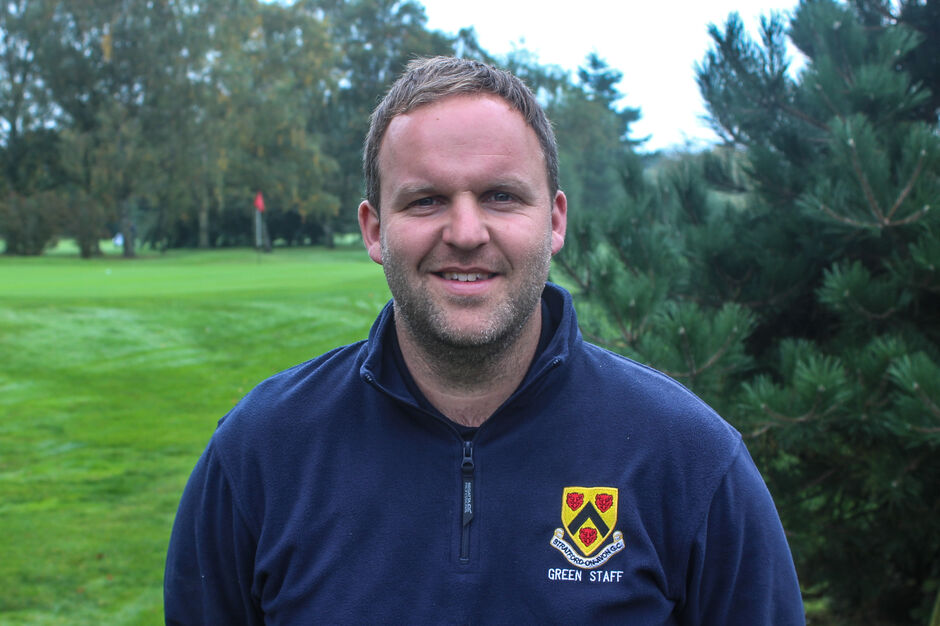 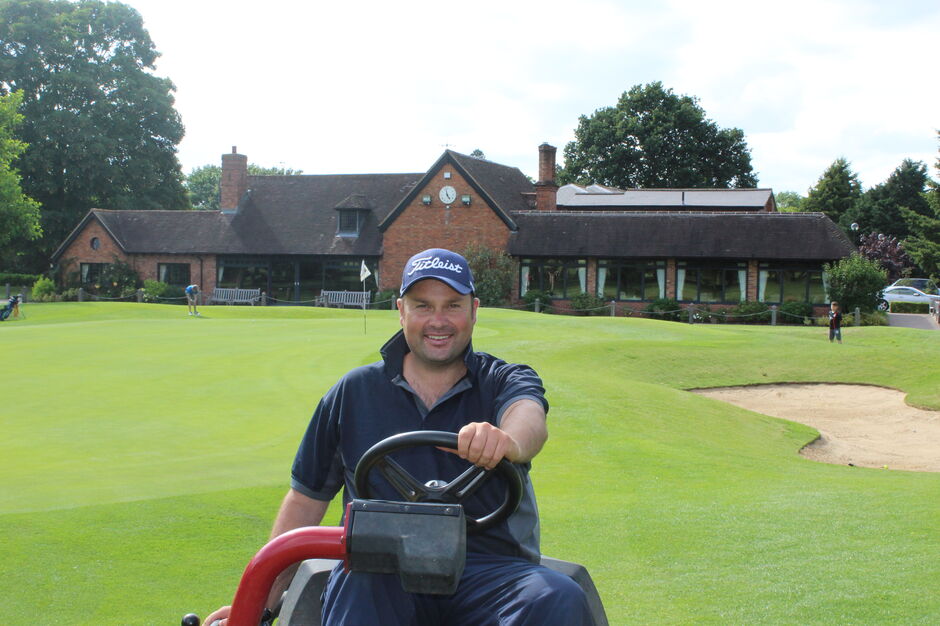 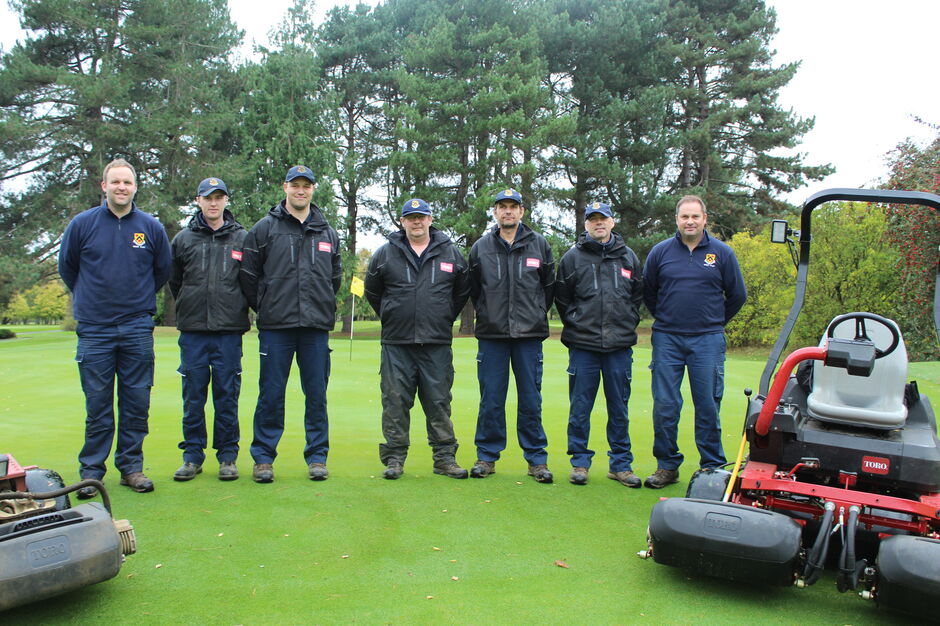