Inside buildings near 14th green, over all boundary fences and hedges, on or over the brick path surrounding the Clubhouse including car park, patio, patio border and the white marker posts at the 18th green.

Protection of young trees identified by stakes or bands. If such a tree interferes with player’s stance or the area of his/her intended swing, the ball must be lifted, without penalty, and dropped in accordance with the procedure prescribed in Rule 24-2b(i) (immovable Obstruction). The ball may be cleaned when so lifted.

Internal fences, posts and rails and all fixed sprinkler heads are immovable obstructions and relief from interference by them may be obtained under Rule 24-2. In addition, if such an obstruction on or within two club-lengths of the putting green of the hole being played interferes on the line of play between the ball and the hole, the player may obtain relief without penalty, as follows: If the ball lies off the putting green but not in a hazard and is within two club-lengths of the intervening obstruction it may be lifted, cleaned and dropped at the nearest point to where the ball lay which:
(a) is not nearer the hole
(b) avoids such intervention, and
(c) not in hazard or on a putting green

All surfaces and sides of the roads and constructed paths within the course boundary are defined as immovable obstructions. Relief without penalty may be obtained in Rule 24-2b(i).

Please Enjoy Your round and ensure you keep up with the group in front.

Play at a good pace and keep up

Be Ready To Play

You should be ready to play as soon as it's your turn to play. When on or near the putting green, leave your bags or carts just off the green on the way to the next tee. When the play of a hole has been completed, leave the putting green quickly.

If you think your ball may be lost outside a water hazard or is out of bounds, to save time, play a provisional ball. Players searching for a ball should signal the players in the group behind them to play through as soon as it becomes apparent that the ball will not easily be found. They shouldn't search for five minutes before doing so. Having allowed the group behind to play through, they shouldn't continue play until the group coming through has passed and is out of range.

To ensure we keep the course to the standard our members and visitors expect, we do not allow trolleys to be taken between the green-side bunkers and the green. This restriction of traffic protects these areas, particularly in autumn and winter. 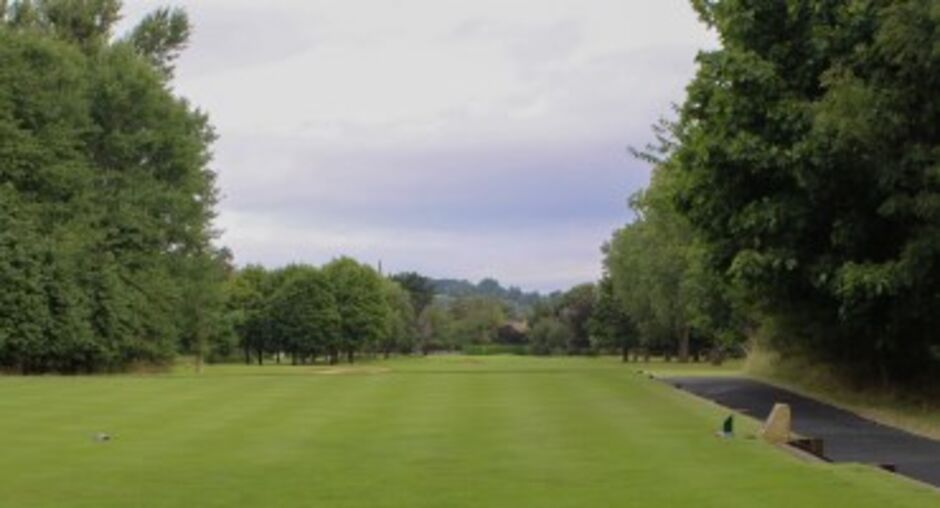